After a trip to Germany in the 80’s, head brewer Mark Mericle quickly realized that American beer was sub par compared to what he was drinking in Europe. His desire for fresh, locally brewed beer back home set him on a path to learn how to brew, which he did in Northern California. In 1989, he opened Orange County’s first brewpub – Heritage Brewing Company. Fast forward to October 2013, Legacy Brewing was born...

Read More about us

We are updating our events 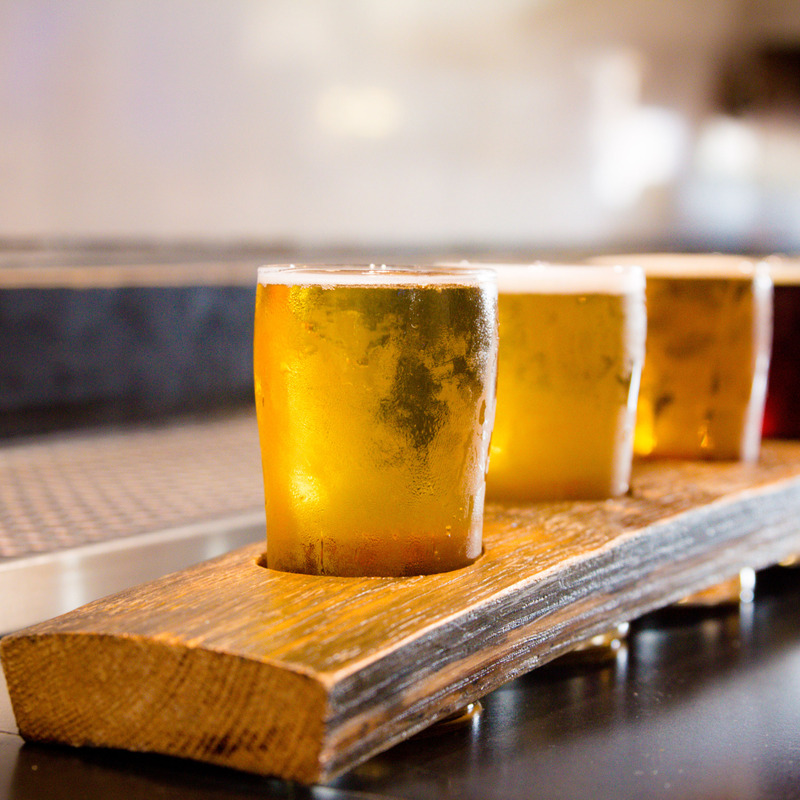 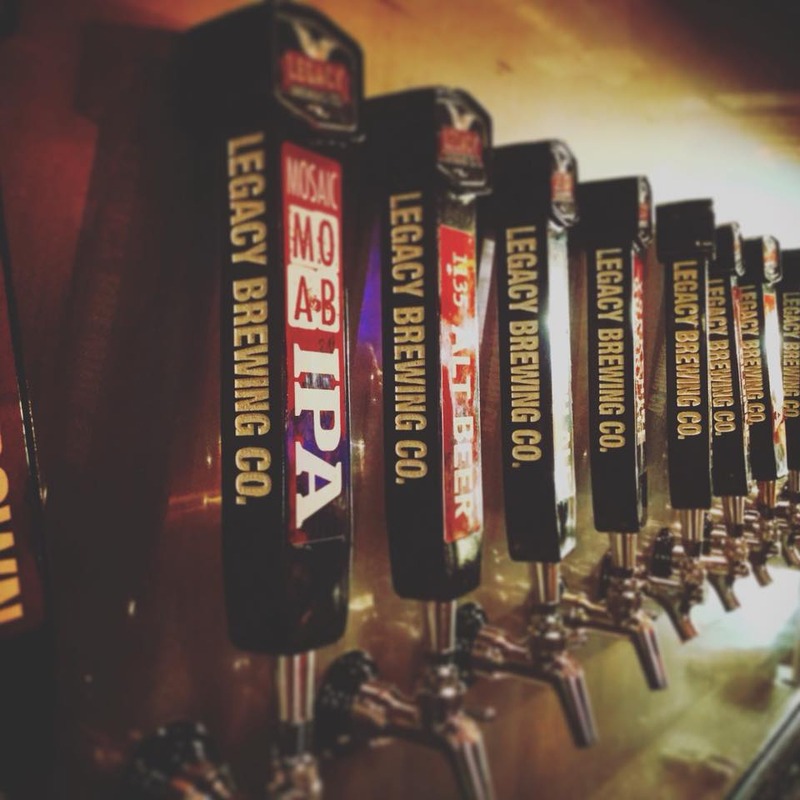 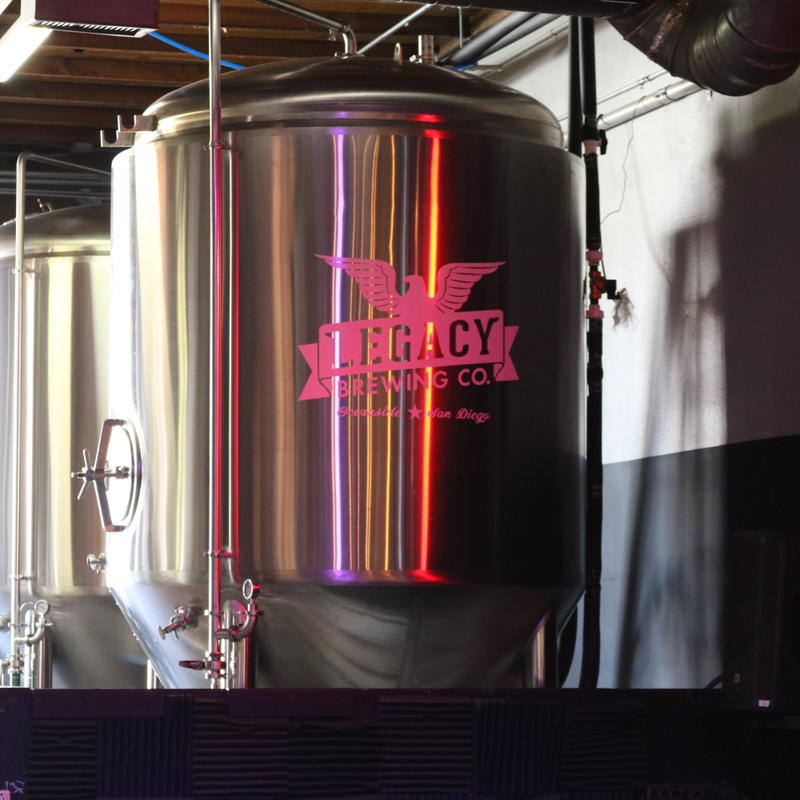 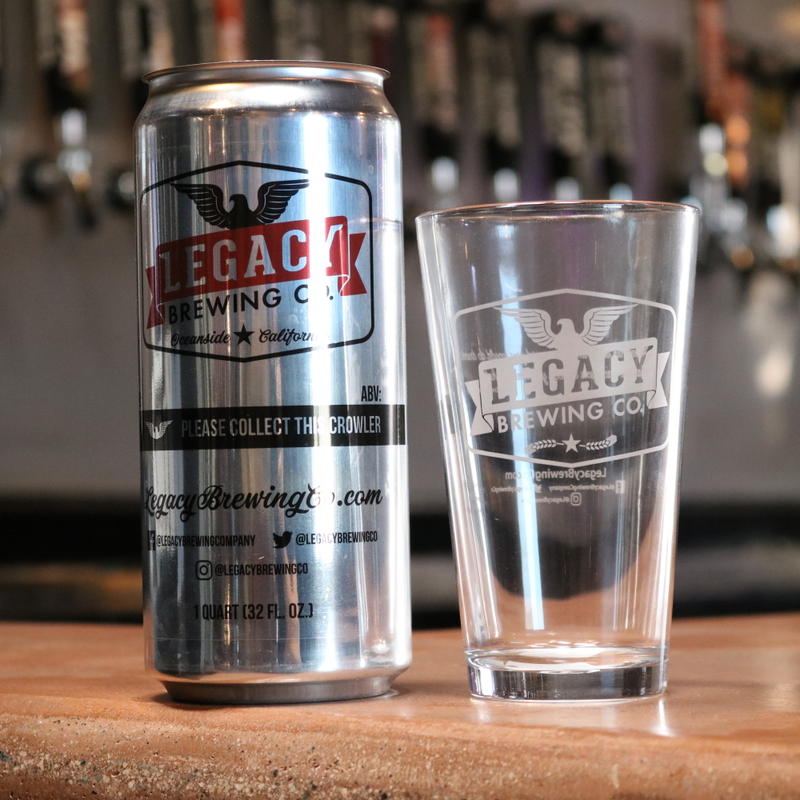 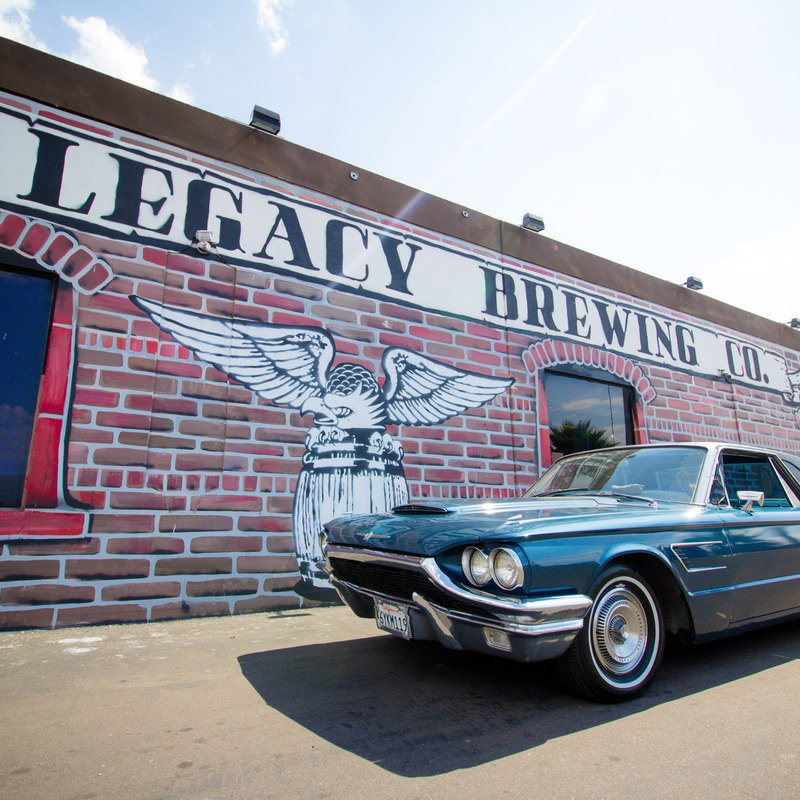 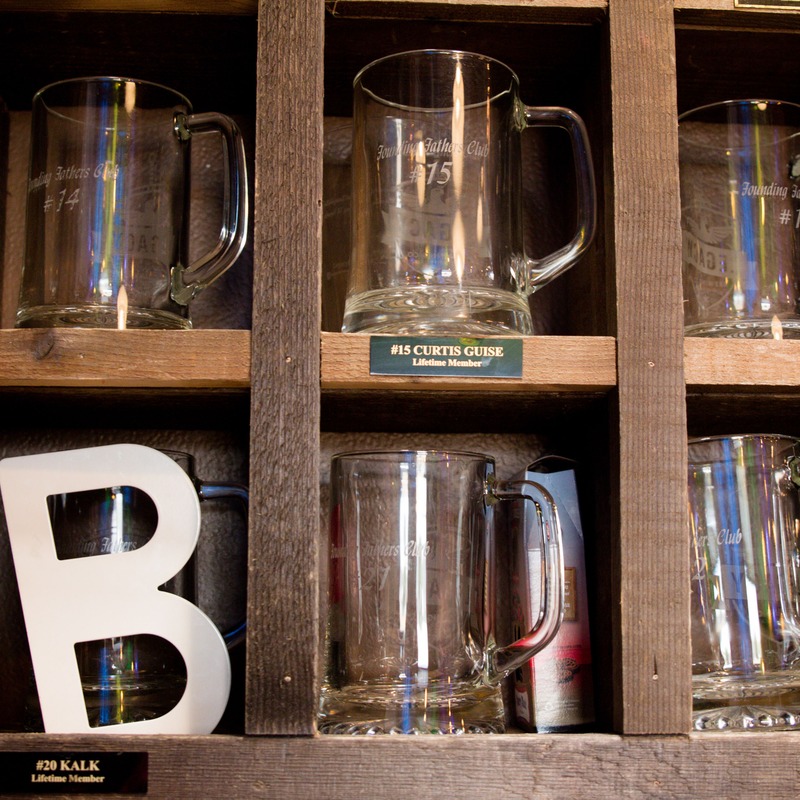 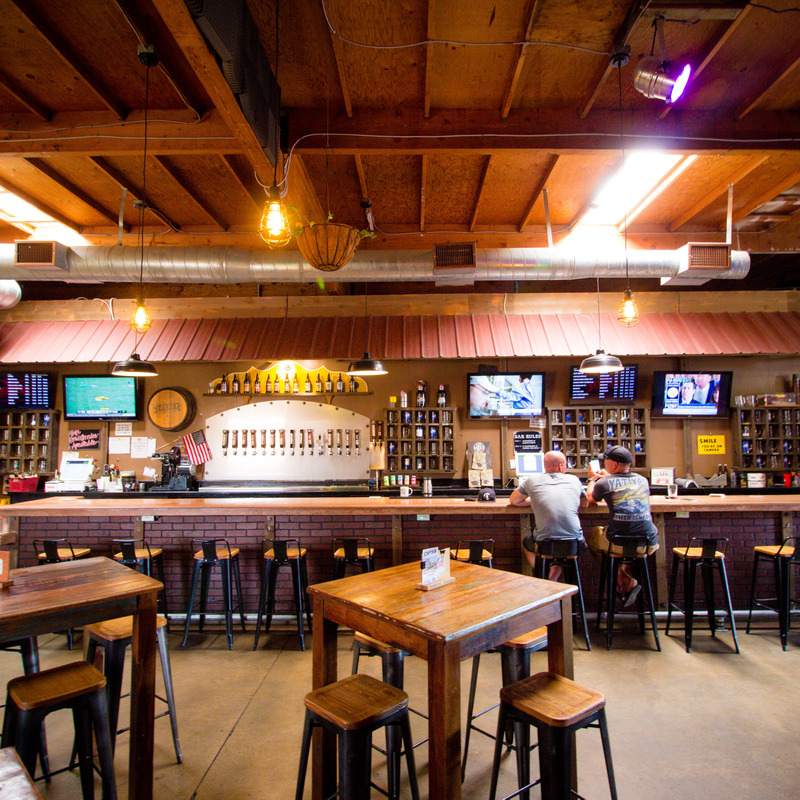 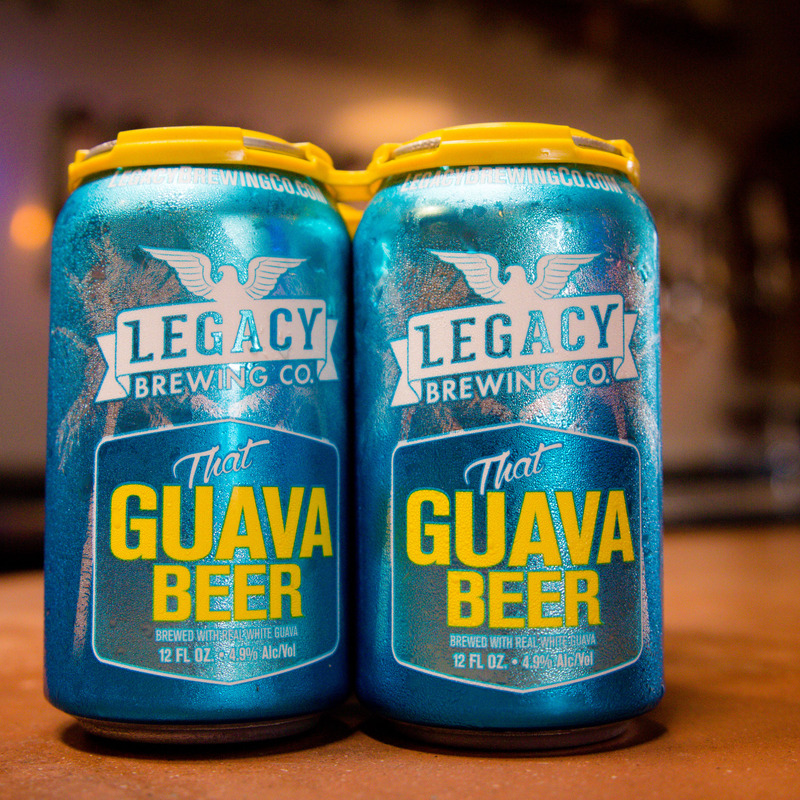 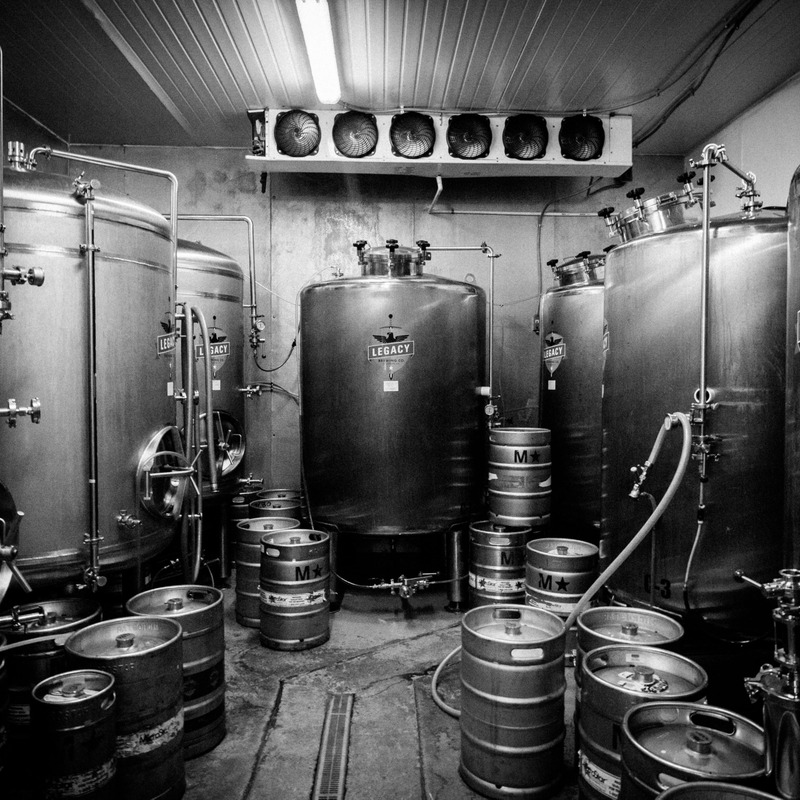 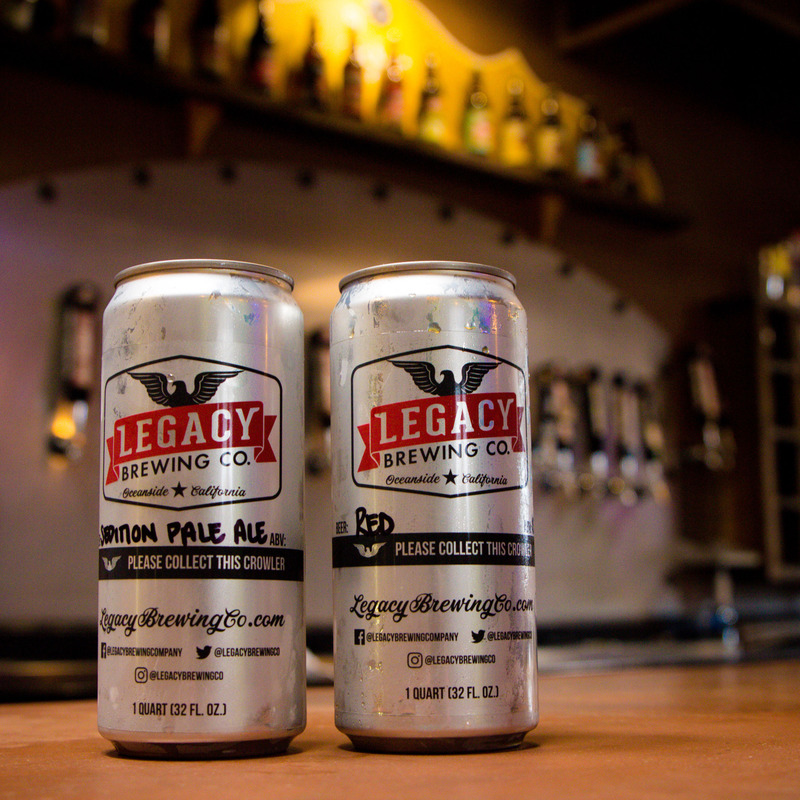 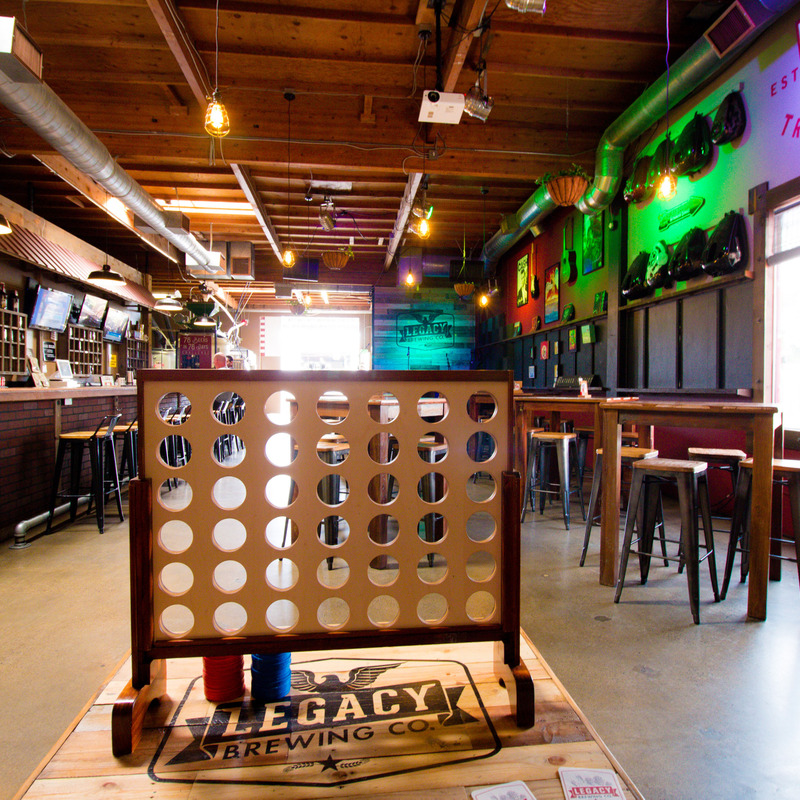 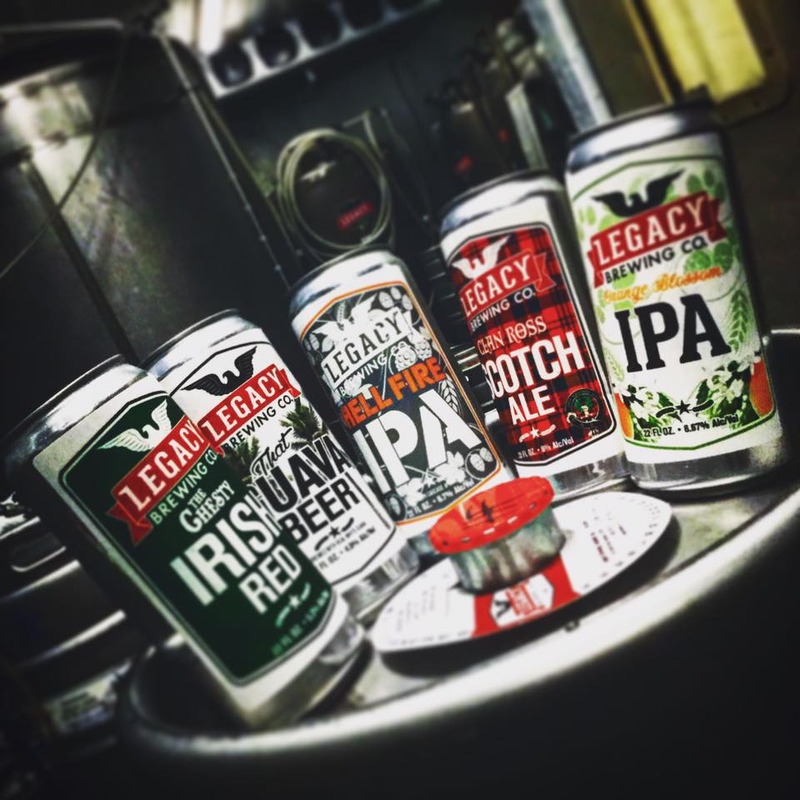 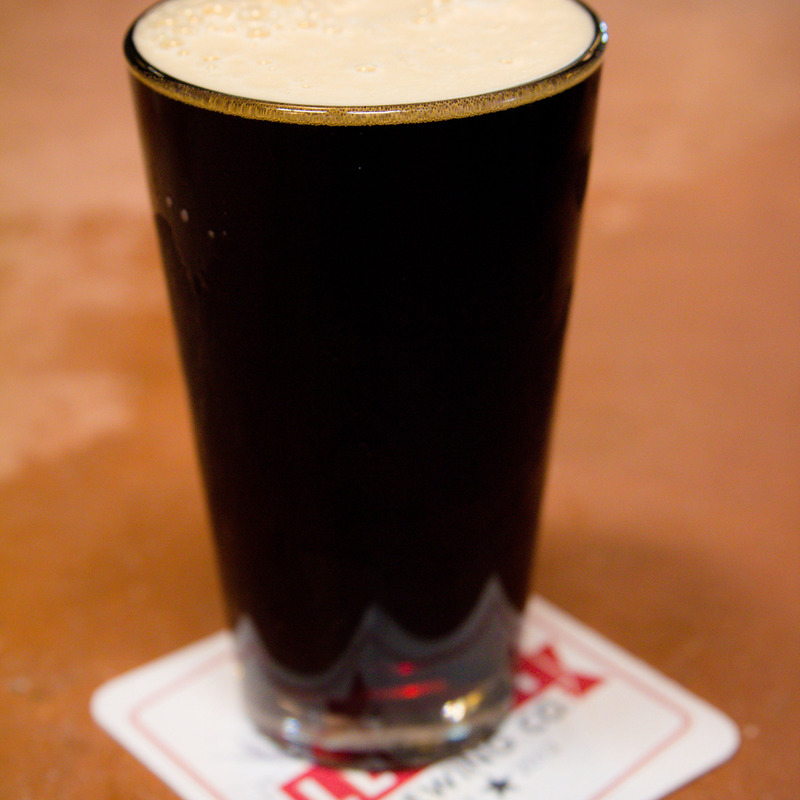 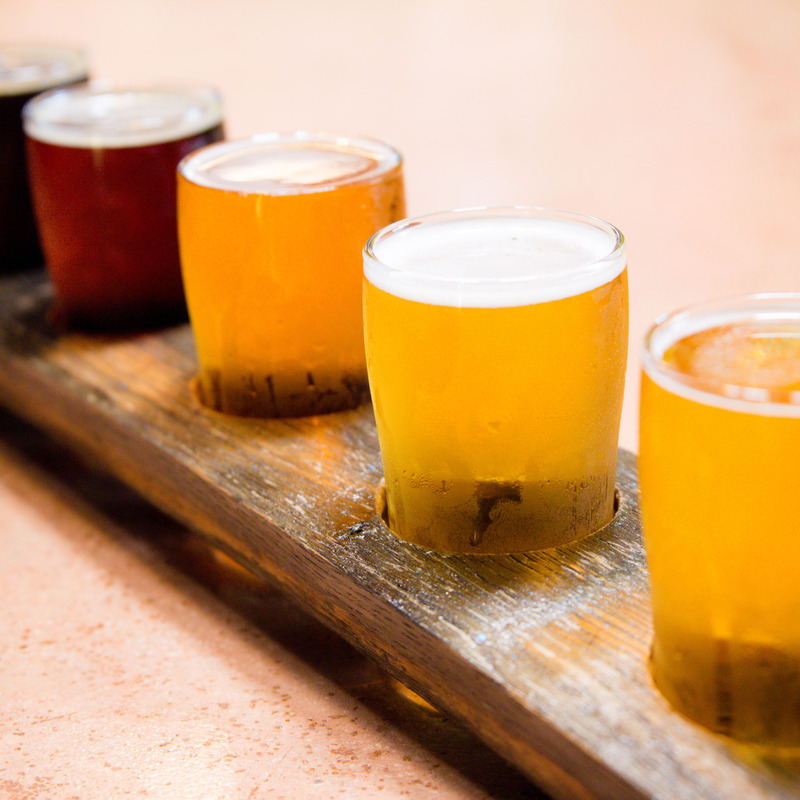 ...The atmosphere was great, live music, a nice outdoor area with a fire pit, lots of tables to sit and enjoy your beer. Will be coming back soon!

Dog Friendly. very nice place with lots of seating choices and a long bar... Beer selections were good and lots of choices. Guava wheat was our favorite.

Great beer for a great price!!! I'm a loyal customer here but they make me feel more like a friend !!! I come for the great beer and come back for the customer service !!!

This was a great experience. Tasted some different brews. There was a live band. There were people sitting inside and out. Great atmosphere... We will be back for sure!!

This is such a cozy brewery with indoor and outdoor seating. Customer service is always on point. Love the Hellacious Guava IPA and Orange Blossom IPA.